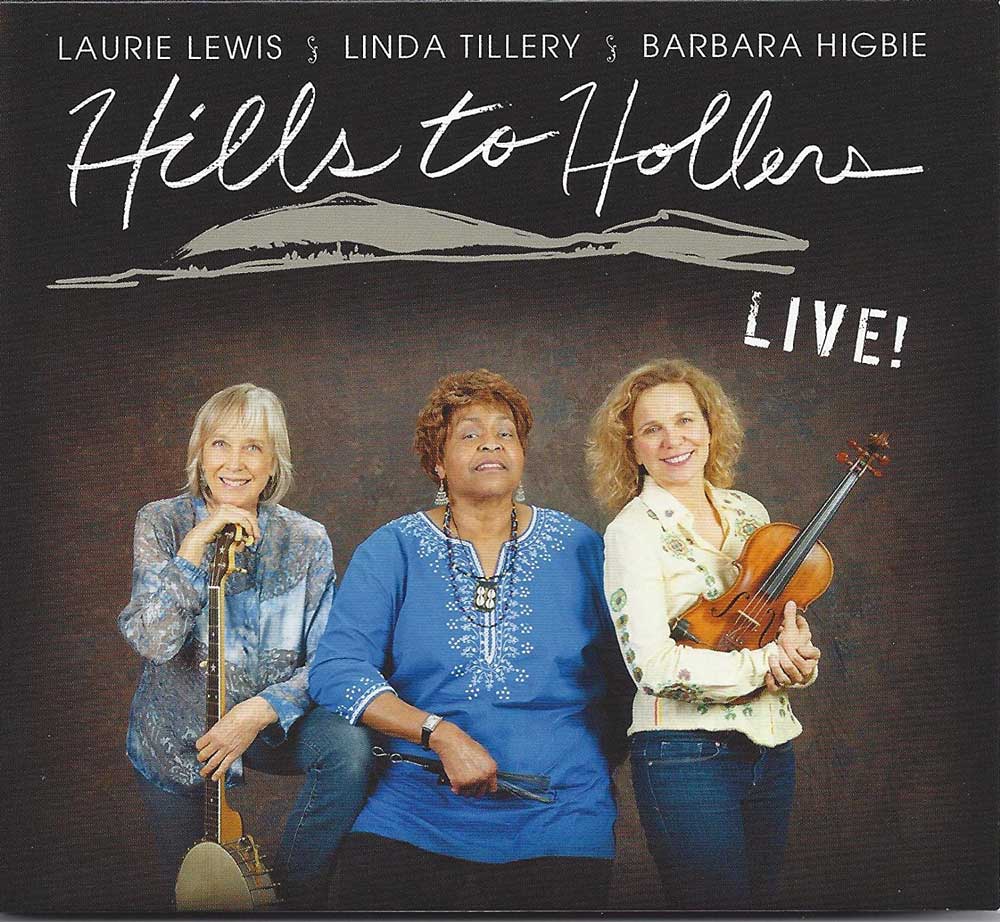 The opening half featured roots music of the South and Appalachia with plenty of banjo picking, fiddle playing, with a harmonica grace note or two. The women did a lively field holler that a might passed muster among sun-baked cotton pickers, although Tillery insisted this was an “Oakland holler.” She invited the crowd to join in some old-fashioned buck dancing, but accepted audience clapping as a substitute.

This Hills to Hollers trio dug deep into Delta blues, producing renditions that were faithful to the source or were recast into swinging bluegrass. The evening was all about roots music, the kind that has no commercial clout these days and would only rarely be heard no matter how many times you spun the dial on the radio. Before the Nashville sound of today, country music was much earthier. The performers resurrected several songs from the late Hazel Dickens, whose sweet lyrics evoked America’s agrarian roots before TV and the Interstate began the great homogenization of our culture.

The performers, who have deep Bay Area credentials, have teamed up to use their prodigious talents to showcase American musical genres that have been blown out by today’s styles. The Opera House is one of their Bay Area gigs as they prepare to record a CD and appear this summer at the Edmonton Folk Festival, Canada’s premier event for traditional music. Higbie was recently at the Opera House for a Windham Hill winter solstice show, then later with the Montreux jazz group. She performed both an original piano composition, then later a madcap reel, with Lewis joining her on fiddle.

Highlights of the second half included Lewis singing Hank Williams’ “I’m so Lonesome I Could Cry,” and the group’s show-ending “San Francisco Bay Blues.” For an encore, the trio raced through two fiddle tune, raising the temperature in the room by a good 25 degrees.

“Hills to Hollers” offers up a great richness of song, reminding us that America’s musical legacy is far deeper and more diverse than today’s pop charts.